Aitken College opened in Term 1 of 1999, and has remained steadfast in maintaining its historic and agricultural links.

The College name Aitken has links to John Aitken, who immigrated to Van Diemans Land from Scotland in about 1825.

He sailed across the Tasman to the Port Phillip district  in 1836, bringing his sheep across to graze on pasture land in the outer limits of the area north of Melbourne. Up until the purchase of the College property from the Gambles in late 1998, the property was still a working farm.

The School names: Fairview, Cumberland, Dunhelen, Brookhill and Glenarthur (no longer in use), refer to property names associated with the local area and were so named by the settlers and land owners of the time. Fairview was a farm property owned by J. Bond (and possibly bought from John Aitken). The Cumberland estate is located near Woodlands Park. The ruins of the original homestead and some remnants of the original garden are still on the site. The Dunhelen property was built at some time after 1850.

The bluestone barn still exits on the site. The Glen Arthur property was owned by Joseph and Celia Trotman; and Robert Shankland who arrived in Australia in 1841 owned the property named Waltham, his son William owned the Brookhill property opposite. The House names: Brodie, Cameron, Clarke and Millar, are derived from the family names of early pioneer settlers and prominentlocals. The Brodies, Camerons, Millars and Clarkes have a long association with the area.  The Brodie brothers bought land in the area around Mickleham to service their sheep around the 1840s. The Clarkes also bought land in the area and took over land owned by the Brodie brothers and John Aitken. The Millar family had a local involvement in the area from around the late 1860s. Donald Cameron purchased the land known as Ruthvenfield in 1848, to be later renamed by its new owner, Thomas Brunton, in the 1890s as Roxburgh Park. The historical links that we have maintained is a tribute to the vision of the pioneers who colonised this area. 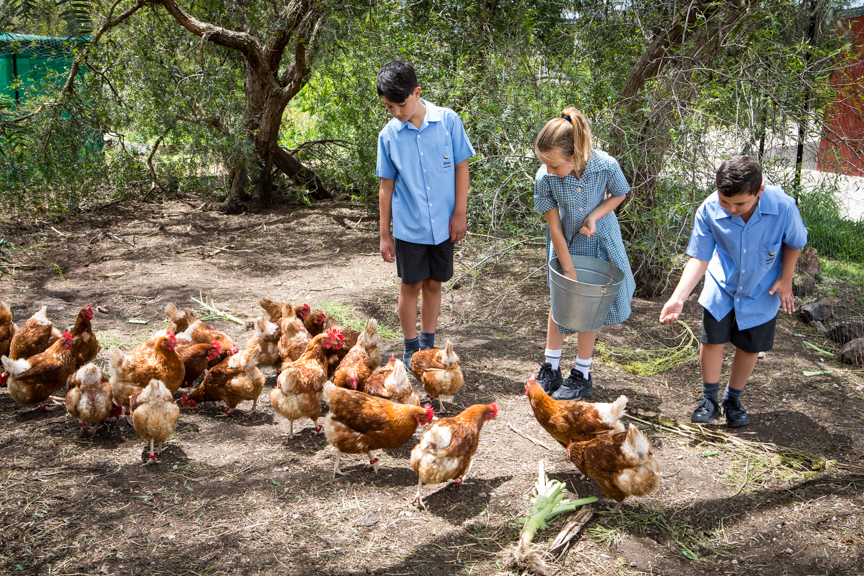 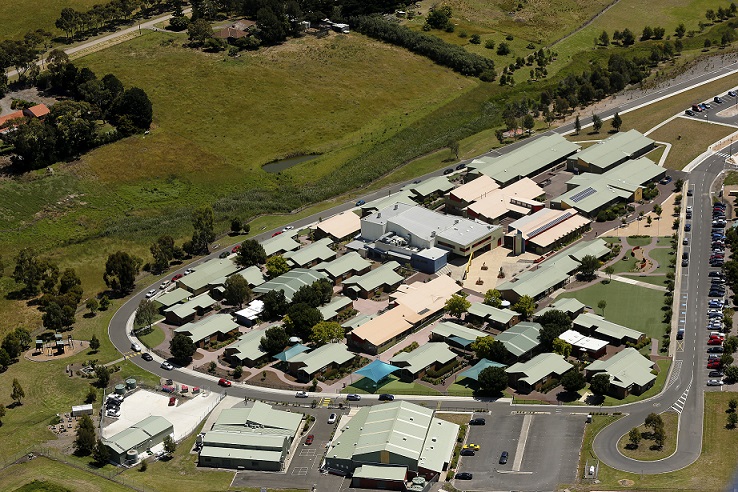 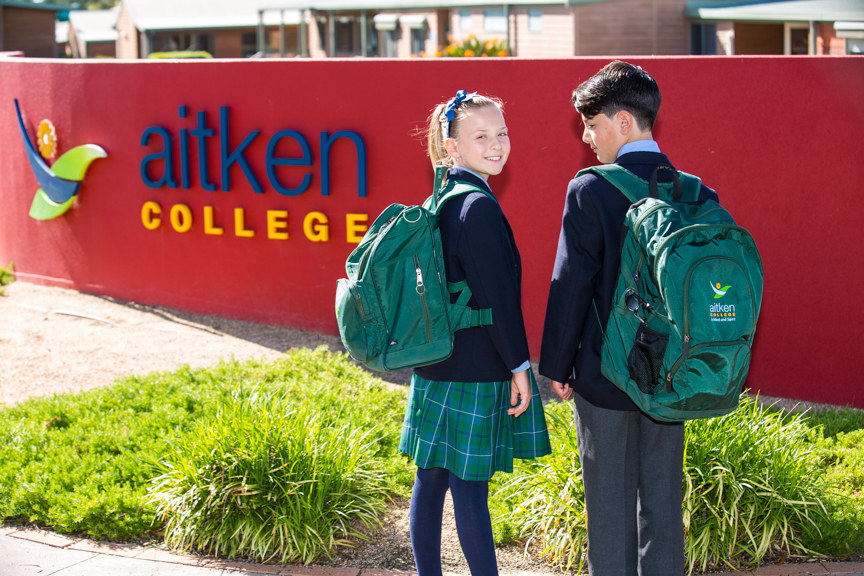