In 2021, we have been focusing on reducing the amount of rubbish that goes into landfill. This is in line with the College’s strategic plan to reduce landfill accumulation and try to achieve a benchmark of 0.3m3 per student/per year as set by Sustainability Victoria. One initiative that the Environment team introduced to try and reach this target was to implement classroom compost bins at Year levels from Prep to Year 9. 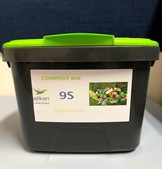 The school was able to compost all food scrapes such as fruit, vegetables, meat and bread due to the implementation of the Bokashi compost system, which is an anaerobic composting method. The bokashi fermentation process is a lot faster than normal composting methods due to the addition of effective microbes. These beneficial microbes work to ferment organic waste very quickly. The whole process from start to finish can take a matter of just 4 weeks (refer to figure 1).

The Environment team is now looking at expanding the bins to include the senior school, year’s 10-12. Other initiatives that are being investigated is to also compost paper towels that are used in toilets. 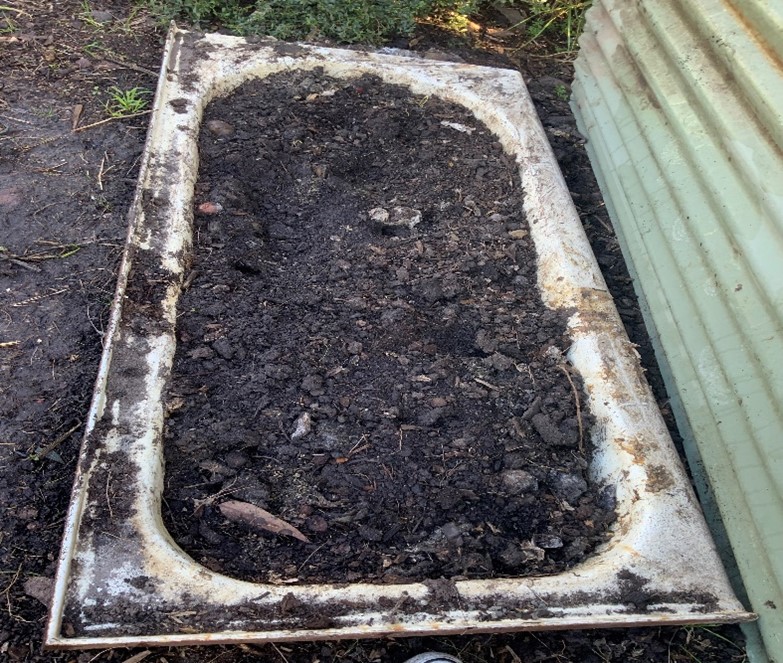 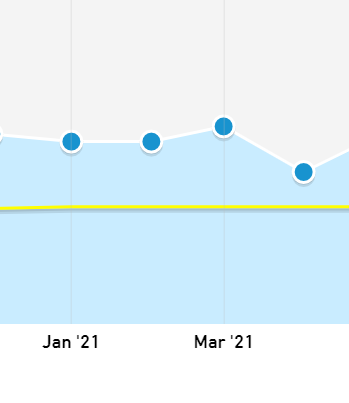 In 2021, we have been focusing on completing both the water module and have been working towards achieving our 4th star. Prior to completing the water module, a snapshot of our water usage was at 4.58 KL per student per year.
However, through conducting a water audit at the end of Term 1 and start of Term 2 of our school by our student environment team we identified areas we could focus on to reduce our water use.
A snapshot of our water usage can be seen in Figure 2.

Figure 1. Year 10 Student undertaking water audit of the school and some of the data obtained

To reduce the amount of water use at the school, the Environment team focused on implementing the following actions:
• Install signage about water conservation practices in staffroom, toilets and bathrooms, classrooms and other areas around the school.
• Check flow rates of taps to make sure they are in line with best practice
They have also recommended that the school look into bottle refill stations and have a local waterways project that students can be involved in, such as development of Brodie’s Creek – Wildlife corridor. We should also look at current irrigation methods, as well as the rinse and wash protocols in place for Food Tech, Science etc. 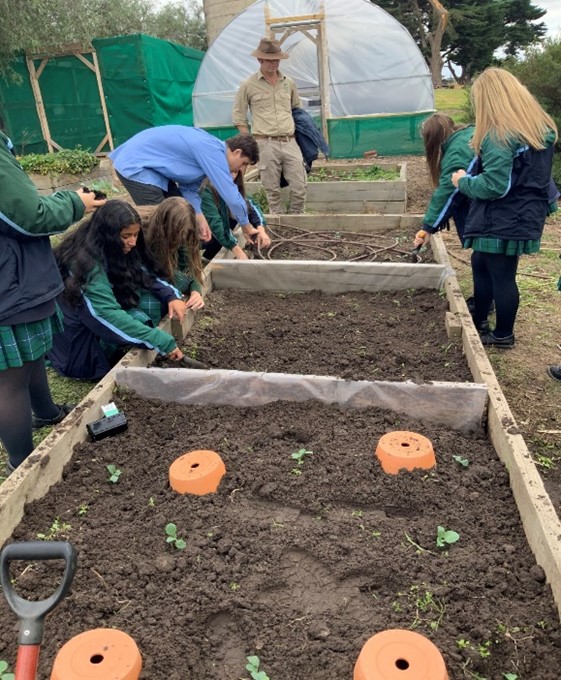 The initiatives that we have implemented at Aitken College through participating in ResourceSmart Schools water program are making a difference on a whole school scale with respect to water conservation. ResourceSmart Schools has guided our practices in the areas of curriculum, campus, culture and community and continues to provide clear goals moving forward.